Google Play Music has been updated with an “I’m Feeling Lucky” button that generates random mixes. The update has been pushed out to the Google Play Music website and the Android app is slowly being updated. The button will generate a playlist for you based on your listening history. 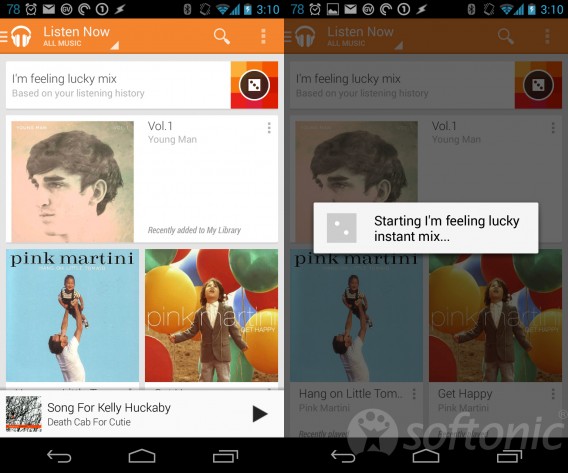 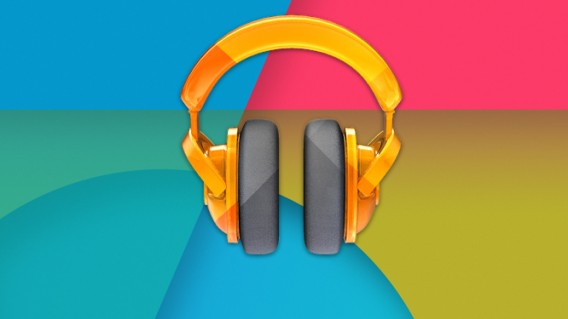 The “I’m Feeling Lucky” feature actually works fairly well, creating playlists with artists of similar genres when I used it. Of course, there’s a possibility of getting completely random and terrible mixes, which also happened to me a few times. Luckily, you can manipulate a playlist by moving the order of songs or deleting songs you don’t want to listen to.

Additionally, Android users will now see pin icons added to cards, making it easier to distinguish which albums and songs are stored on your device.

How to Fix Error Checking for Updates on Google Play Store