Google is facing an uphill battle, trying to keep fake apps from ending up in their virtual store. But even the best algorithms can fail, and good proof of this is what happened recently with a fake version of WhatsApp that thousands of people downloaded within a few days. At Softonic, we care about your cell phone’s health, so we’re going to show you how to detect fake apps in the Google Play Store in just three steps. But before we get started, an explanation:

Why are they created?

We’ll be quick: fake apps are created with the sole purpose of infecting your smartphone. There are exceptions, of course, but they’re called “exceptions” for a reason: the general rule is that these apps have malicious code that is inserted into your device. They extract personal data, ads appear without permission, etc. If you download one, it’s a total mess.

Pay attention to the name and company

Two apps can’t have the same name. In some way, a copycat app must be different from the original. Check the name of each app carefully, since somewhere you’ll find the detail: an extra (or missing) letter, a logo in another color, a spelling error that changes everything, etc.

Likewise, the name of the company is another important sign. If you look carefully at the developer, you’ll find this second detail to check. Official companies usually have well-crafted profiles and respond to requests. 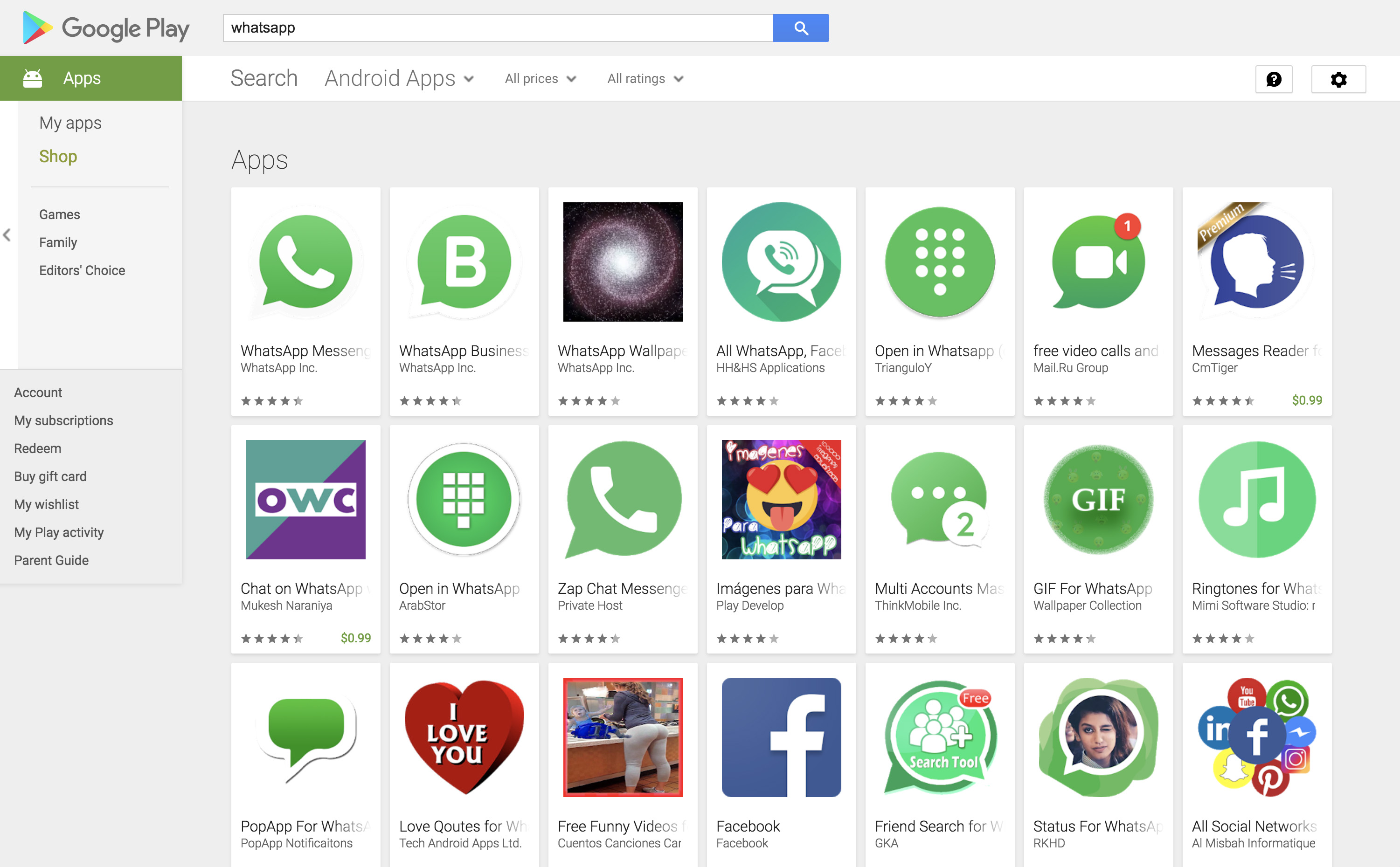 The second step to detect a fake app is the comments section. Yes, we know what you’re going to say: the Google Play Store isn’t exactly known to have a community exuding positivity and optimism, but when an app is fake, you’ll thank us.

Comments and ratings are key telltale signs. If you see very low ratings and comments emphasizing that “this app is fake,” we recommend that you pay attention… 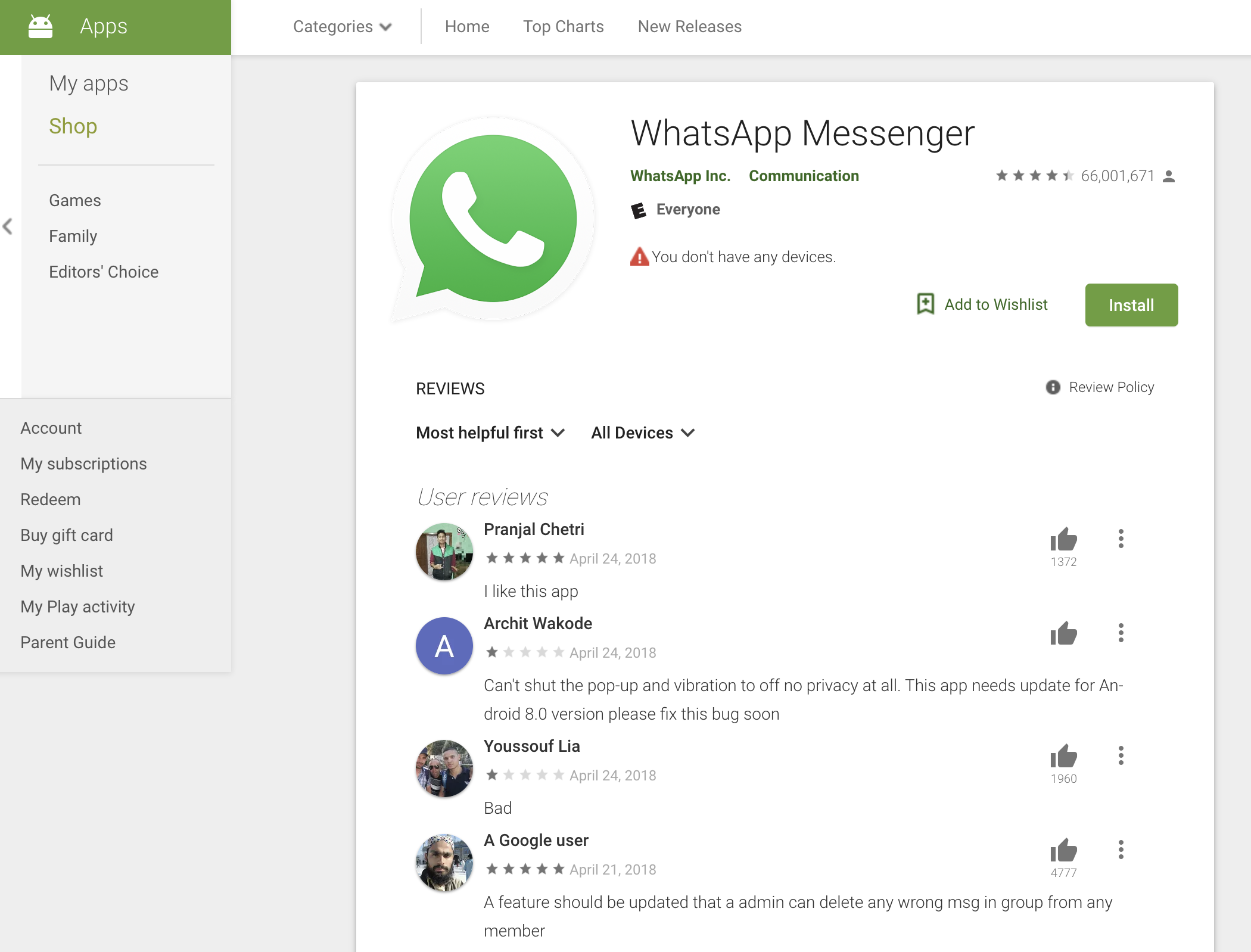 Google finally launched its own antivirus for Android under the name Google Play Protect. It’s a good way to know if an app is fake. The problem is that if you run the antivirus on an app… it may be too late. Lucky for you, there’s a previous step where it’s not necessary to download the app you’re uncertain about.

A few months ago, Google Play Protect started integrating into the Google Play Store platform, i.e. the store. We say this because now the most popular apps appear with a banner that says: “Verified by Play Protect.” If you get this logo and message, you’re almost certainly accessing the right app. Of course, hackers continue to get around this protection and Google continues changing their algorithms. Don’t forget, it can still fail you.

5 tips to prevent security issues with your phone

8 tricks to strengthen your WhatsApp security

7 mistakes that put your internet security at risk

8 tricks to boost your security on Google Chrome