The folks over at Android Police got their hands on the upcoming 4.4 update to the Google Play Store for Android and found a complete redesign. The Play Store update features a slide-out navigation column on the left, similar to the ones found in Google Maps and Gmail. It appears Google is continuing to update all of its first-party apps to follow the same layout. 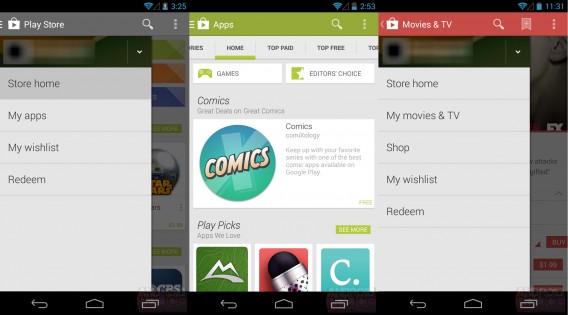 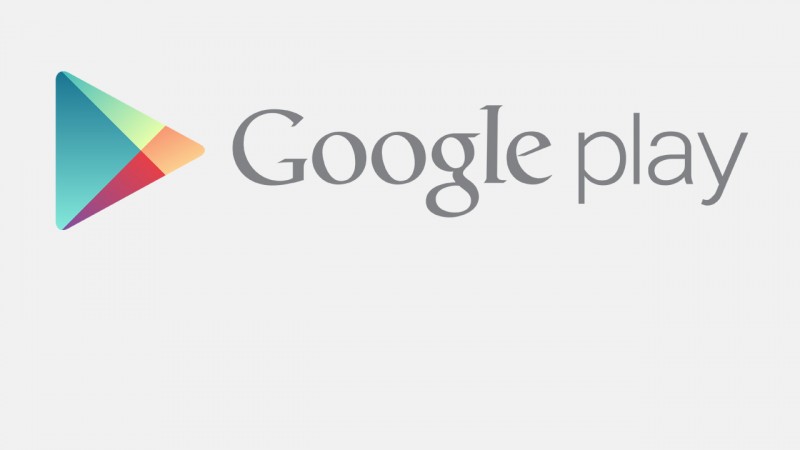 Previously, all menu items were hidden away but could be accessed by tapping the menu button (three dots). The new Google Play Store still features the menu button but it only contains options for settings and help. All other menu items have moved to the slide-out navigation column. This is where you will find options for Store home, My apps, My wishlist, and Redeem (for gift card codes).

Android Police speculates that more design changes could be coming to the Play Store, namely a more “card-like” interface. This is still speculation but merited as Google has updated most of its first-party apps to follow the same card layout that was introduced with Google Now.

The APK Android Police received is still a work in progress so things can change before we see it officially released. There’s no official release date, but it’s likely to debut at the same time as Android 4.4 KitKat.