Google Play Services has been deployed to reduce the need to develop apps for multiple versions of Android. So what exactly is it?

When people talk about Android, they often mention “fragmentation” in the same breath. Android’s considered a fragmented operating system because of the various versions available. Currently, Android 2.3 Gingerbread, Android 3.0 Honeycomb, Android 4.0 Ice Cream Sandwich, and Android 4.1 Jelly Bean are all still used. This also includes smaller OS updates like Android 4.2 and 4.3, which are also considered to be Jelly Bean. 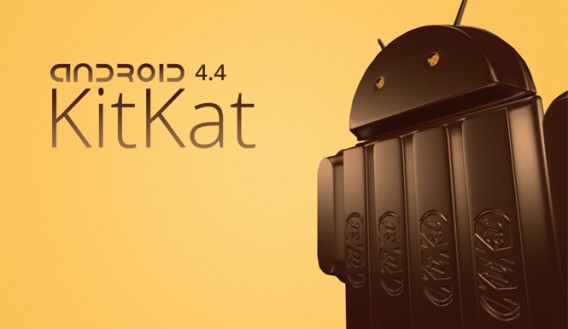 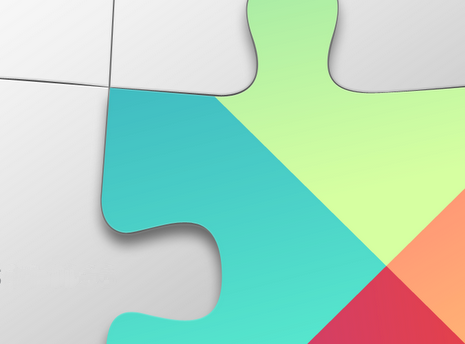 Essentially, the app will update Google-connected apps to improve usability regardless of the Android OS version. The app can also update OS settings without requiring a full OS update.

Unlike iOS, which is exclusively distributed through Apple, Android is an open-source product that is used and developed by lots of companies. Amazon and Barnes & Noble both use highly-modified versions for their tablets, for example.

When Google wants to update Android, it has to compile a new release version. This is first made available to Google-branded devices like the Nexus 4 or Nexus 7. This file is also sent to third party manufacturers like Samsung or Sony, who take the OS and apply their signature launcher like TouchWiz or Xperia UI. This takes a lot of time and is one reason why some devices experience such delays in being updated to the latest version of Android.

More delays could stem from the carrier, which then tests and insert its own apps into the package, which then gets distributed through the carrier network.  Some devices just never get updated, forcing people to purchase newer smartphones to get all the features they want.

Even devices that do release may not be running the latest version of Android and instead be sold with an older version installed.

With the Google Play Services app installed, Google can distribute smaller updates without having to compile an entire new version of the OS. This doesn’t mean that the only way of updating Android will be via the app, but it does mean that fixes and improvements can be updated without needing approval from carriers or manufacturers.

Google Play Services performs its tasks in the background without requiring user permissions and disabling the app will prevent Google apps from working. Developers can also integrate Google Play Services into apps, which is something that might be seen more with Android 4.4 KitKat. The tagline for 4.4 is “make an amazing Android experience available for everybody.” 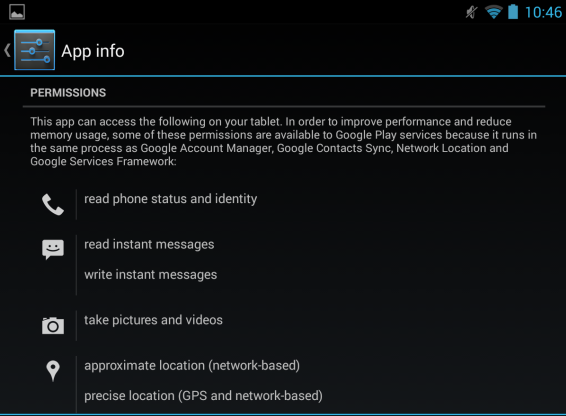 Google Now, for instance, is an excellent tool for Android users that until now has only been available to Android 4.1 and higher. Google Now could be made available on Google Play, much like Gmail or Maps which, crucially, are not tied to specific OS versions. Google Now is tied into Google Search and accesses information from other Google services, and could prove a really handy app for all users.

Google Play Services will be the channel that Google will use to update apps and connectivity between Google services. How in-depth the use of the app will be in Android 4.4 is unknown, but right now it’s the app that connects all the various Android OSs together. It’s going to be an avenue that Google can use to improve the Android experience without needing to push large updates.

This solution only works for the core Android OS, however – updates to launchers from Samsung or HTC will have to go through the old channels of the manufacturer and carriers. As Google Play Services is also available for developers, it’s possible that there will now be interaction between Google apps and third-party apps. It may even become a requirement to integrate Google Play Services to share content through Google apps. The app is still relatively new, but since it’s a required app, Google is very focused on actively tackling the stigma of fragmentation that’s been attached to their OS so far.

Android 4.4 is expected to launch in October and while some features of the operating system may not be available for older devices at the start, Google Play Services may introduce them at a later stage.

How To Update Google Play Store in 3 Steps